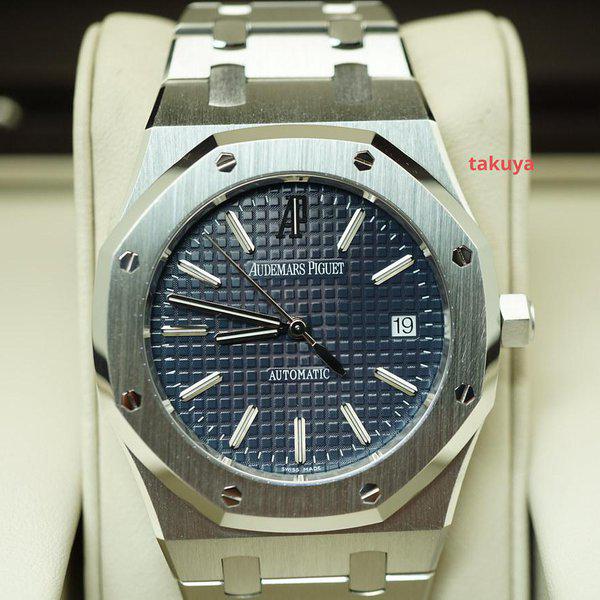 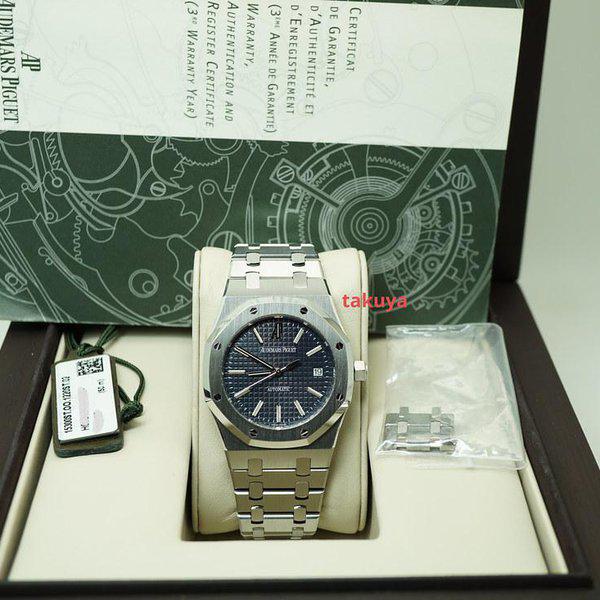 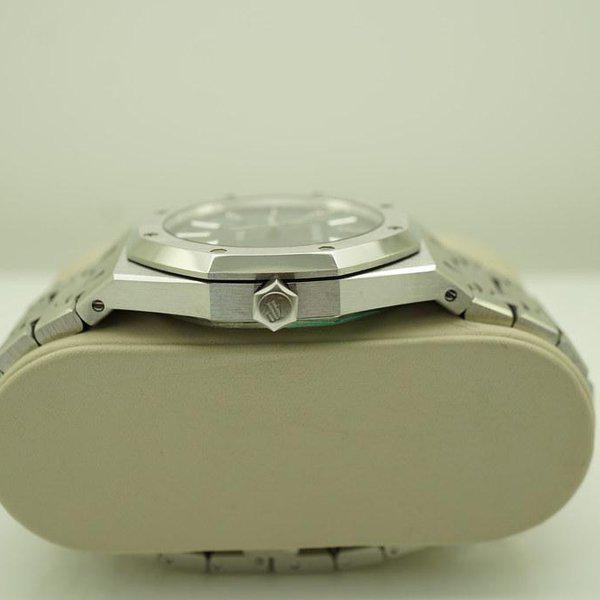 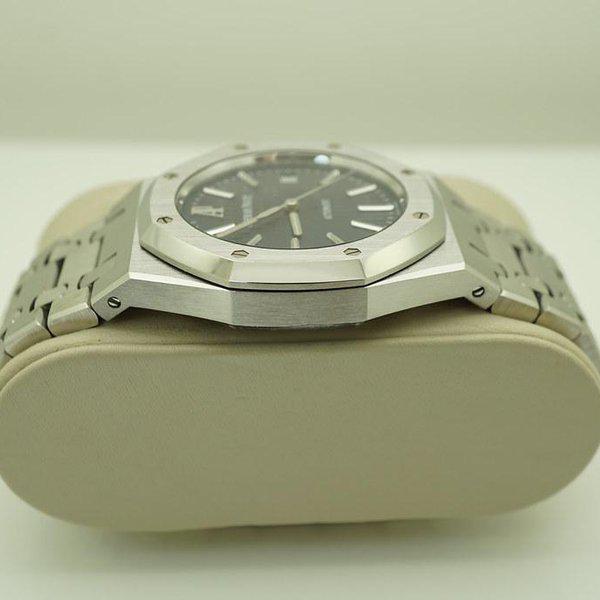 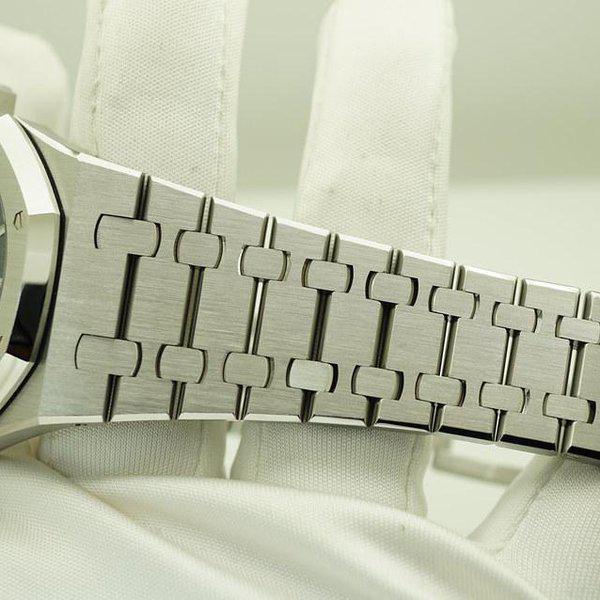 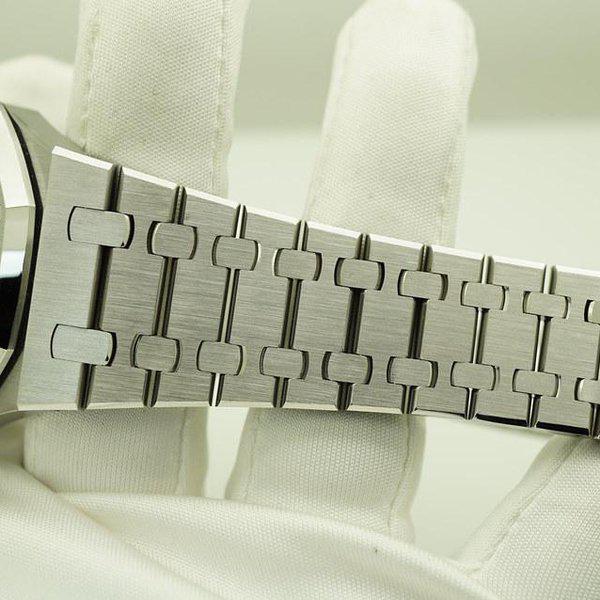 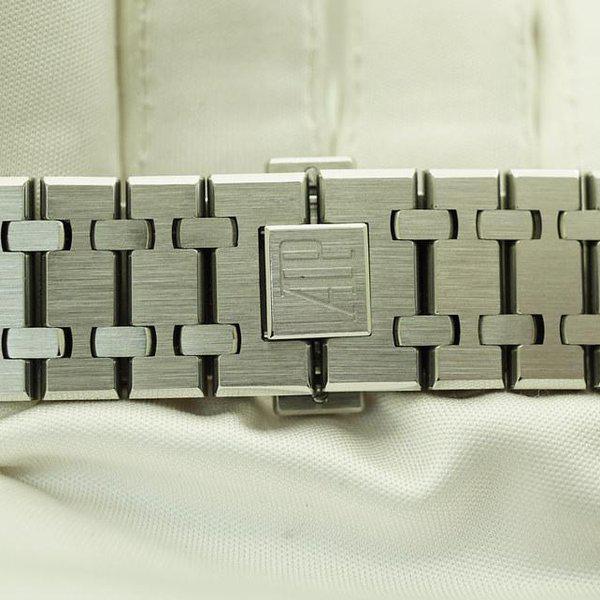 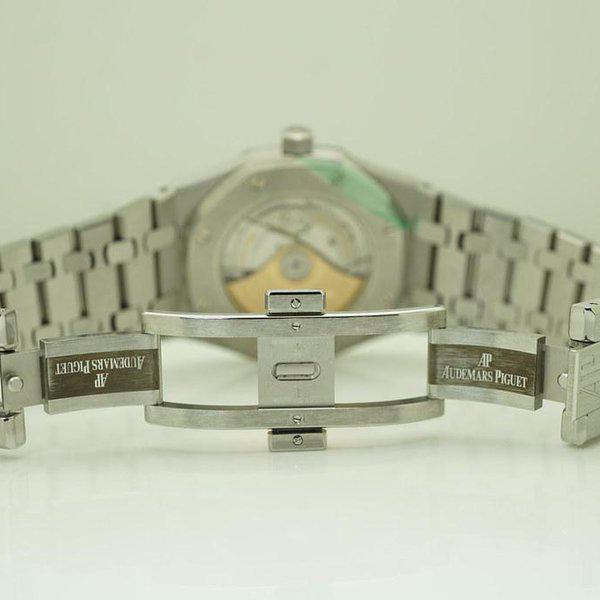 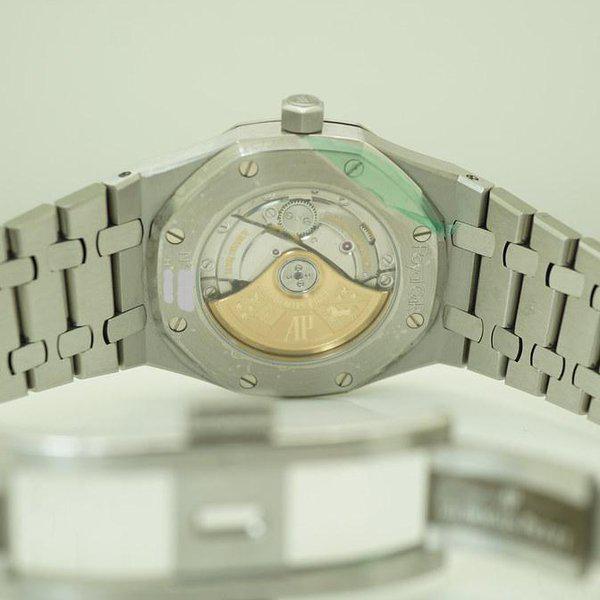 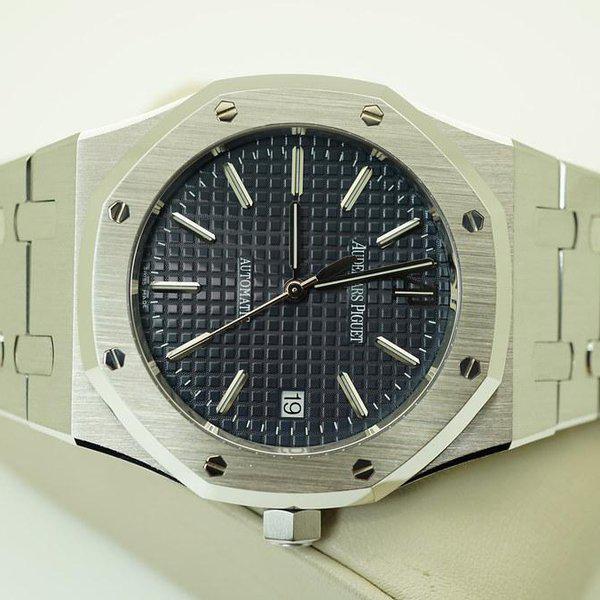 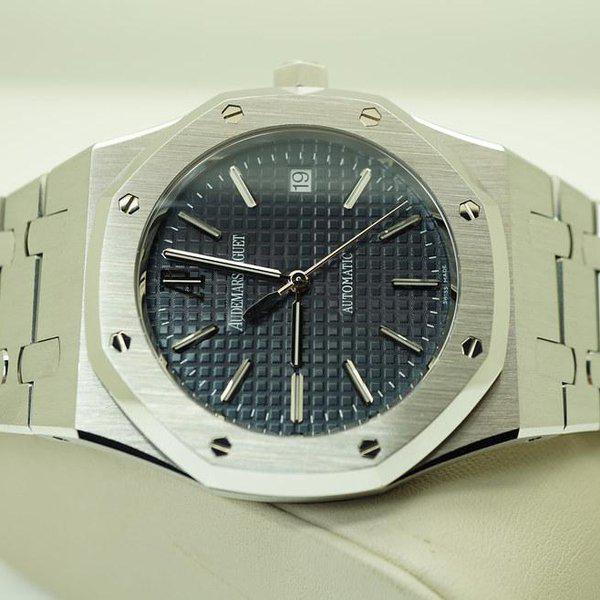 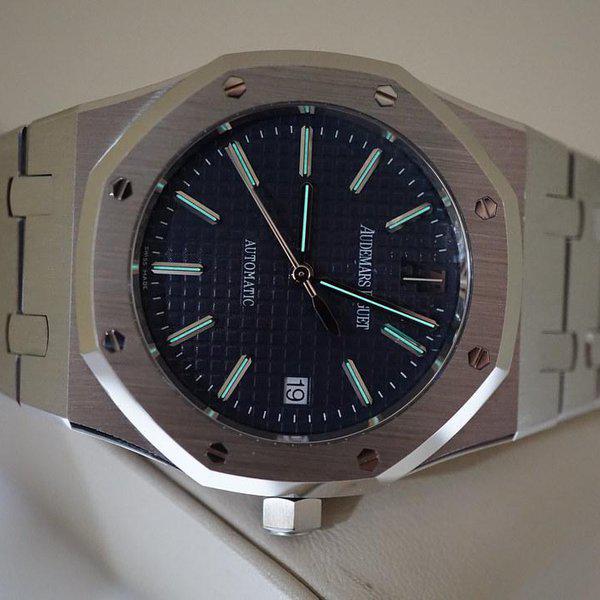 Selling at ONLY $73925 Included Fedex Overnight Shipping in US with Full Insured. TRADES +/- are always WELCOME (Preferred PP/AP/Rolex/Modern Trades). AND I ALWAYS LOOKING to BUY MODERN WATCHES.

So Many Solid References on TRF (Who's Who Section)/WUS/Good Guys/Trustpilot under my screen name. International Buyers are welcome (please ask for the additional shipping fees).

IF you have any questions or concerns:

I am just a watch collector and independent watch seller. And I am not affiliated with AP USA in anyway. My watches comes from various dealers in the US and all around the world. All my watches are guaranteed authentic and I will stand by its Authenticity. THE PHOTOGRAPHS ARE OF THE EXACT ITEM UP FOR SALE. Everything Pictured:

Audemars Piguet (AP) (French pronunciation: ​[odmaʁ piɡɛ]) is a Swiss manufacturer of complicated mechanical watches founded in 1875 by watch makers Jules-Louis Audemars and Edward-Auguste Piguet. Audemars Piguet is considered by many experts and aficionados to be one of the most prestigious watch manufacturers and a leader in haute horology.

The Swiss company designs and manufactures mechanical watches and jewellery and is famous for it's avant-garde styling and being industry leader in establishing new product categories such as stainless steel luxury sport watch with it's Royal Oak line.

The Audemars Piguet watch group is composed of 1,450 employees, 14 distribution subsidiaries, and 18 boutiques worldwide. It comprises three production sites: Le Brassus, Le Locle and Meyrin in Switzerland. The brand is present in 88 countries.

Audemars Piguet has been continuously producing watches since 1875, making it one of the world's oldest watch manufacturers. The company is still owned by its founding families.

Audemars Piguet vintage watches are highly sought after by collectors and aficionados as are their contemporary watches. 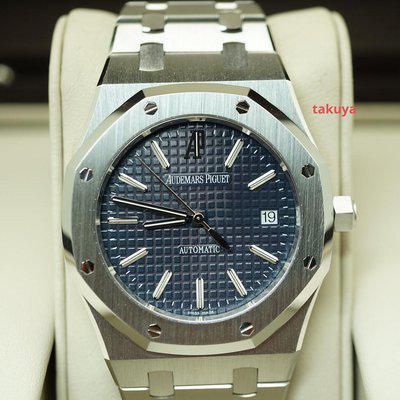