For your consideration is this Cartier Pasha de Cartier reference 2392. 18k Yellow Gold Case. 38mm Case Size. Swiss Automatic Movement Cal 191. Ivory Guilloche Dial with blue sword hands and date between 4 and 5 o’clock. Sapphire Crystal.Comes on a black leather strap (& extra red leather strap) and original 18k yellow gold Cartier deployment buckle. Both straps adjustable up to 7 inch wrists. This piece is in excellent pre-owned condition with very little surface wear. The dial has developed a pinkish/reddish patina over time which is more exaggerated in the photos. Professionally inspected by our master watchmaker. Please see pictures as an extension of the condition and description. Price: $7,700 EDIT: added to condition regarding patina on dial.

The price of this watch is an outlier for this particular model and not included in the distribution. It may be miscategorized, incorrectly priced, or extremely unique.

Société Cartier (/ˈkɑːrti.eɪ/; French: [kaʁtje]) is a French luxury goods conglomerate company. The company designs, manufactures, distributes and sells jewellery and watches. Founded in Paris, France in 1847 by Louis-François Cartier, the company remained under family control until 1964. The company maintains its headquarters in Paris and is now a wholly owned subsidiary of the Compagnie Financière Richemont SA.

Cartier is well known for its jewellery and wrist watches, including the "Bestiary" (best illustrated by the Panthère brooch of the 1940s created for Wallis Simpson), the diamond necklace created for Bhupinder Singh the Maharaja of Patiala and the "Santos" wristwatch of 1904.

Cartier has a long history of sales to royalty and celebrities. For example, Kate Middleton: the Duchess of Cambridge, has been seen wearing the Cartier Ballon Bleu timepiece. King Edward VII of England referred to Cartier as "the jeweller of kings and the king of jewellers. "For his coronation in 1902, Edward VII ordered 27 tiaras and issued a royal warrant to Cartier in 1904. Similar warrants soon followed from the courts of Spain, Portugal, Russia, Siam, Greece, Serbia, Belgium, Romania, Egypt, Albania, Monaco, and the House of Orleans. 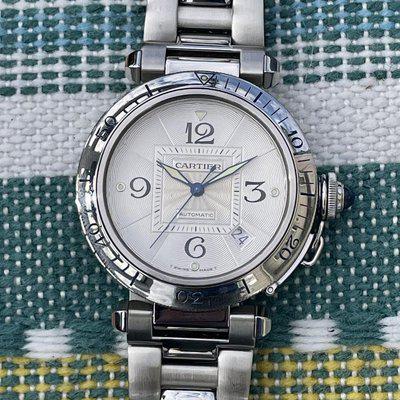 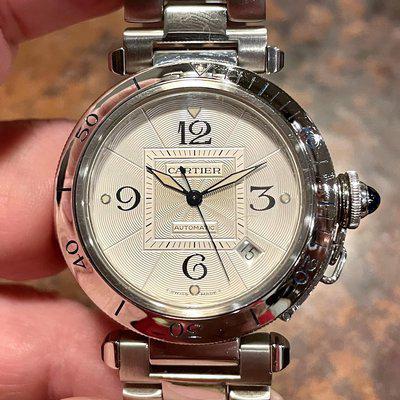 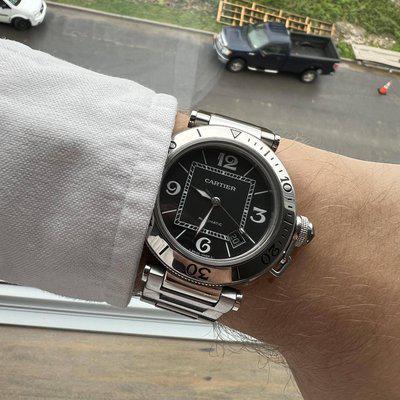 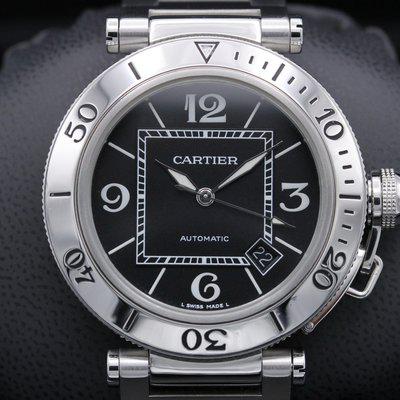 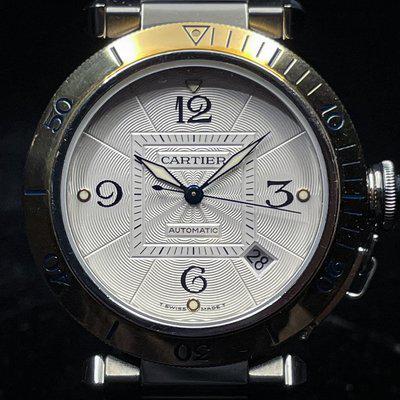