- Watch is pre-owned. Cosmetically the timepiece is ready to wear; mostly light and/or routine signs of use. Save some money and buy this example here! Amazingly practical and good-looking tool watch... don't miss out! I pride myself on being easy to work with and considering a variety of options to satisfy new and reoccurring purchasers. Please use the detailed pictures as a part of the description of the watch - you will receive that exact piece. If you have any questions, please ask. I am here to answer any of your inquiries around the clock!

Price: $1,750 (Shipping FREE in the USA; international available as well)

Payment by BANK WIRE or PayPal + fees or Crypto

Many well known references are available

Following its foundation in 1961, the company focused on the manufacture of navigation cockpit clocks and pilot chronographs and sold these through direct selling, bypassing retailers. The clocks and watches were produced according to pilot Helmut Sinn’s specifications in the private label sector in Switzerland. By eliminating the trade margin of the retailers, the company was able to offer its clocks and watches at a lower price than through traditional sales channels.

In 1994, Helmut Sinn sold the company to Lothar Schmidt. Following the sale, he acquired Swiss watchmaker Guinand in 1996. In 1998, he set up a new company in Frankfurt am Main. With this company, he offered brand watches from Jubilar, Chronosport and the newly acquired Guinand. In 2006, he retired from business activity. Since handing over the management of the business to his long-standing employee Horst Hassler, he now acts as an advisor to the company. On September 3rd 2016 Helmut Sinn celebrated his 100th birthday. 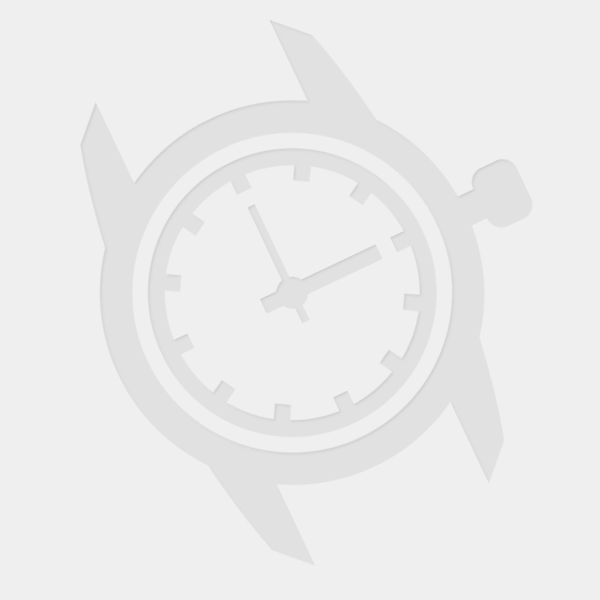