Series 1 in excellent condition with no scratches, battery was recently replaced as well and works well. Selling for $75. Great for an entry level watch, giving up as I was gifted a series 3 recently. Asking $75 obo via PayPal F&F or Venmo. Shipping is on me to the conus.

Apple was founded by Steve Jobs, Steve Wozniak, and Ronald Wayne in April 1976 to develop and sell personal computers. It was incorporated as Apple Computer, Inc. in January 1977, and was renamed as Apple Inc. in January 2007 to reflect its shifted focus toward consumer electronics. Apple (NASDAQ: AAPL) joined the Dow Jones Industrial Average in March 2015. 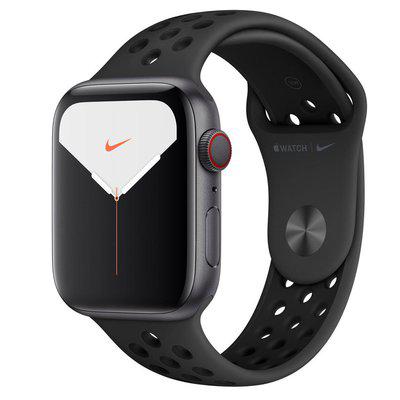 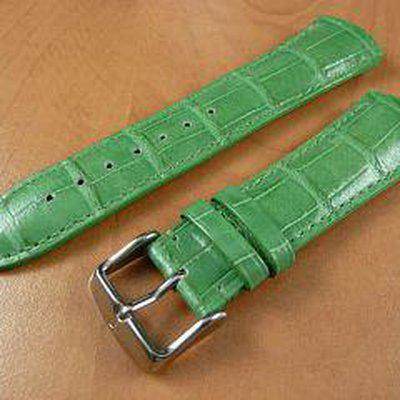 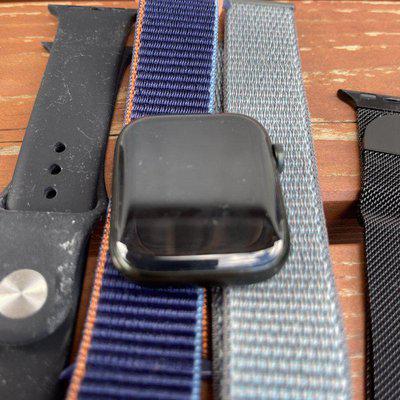 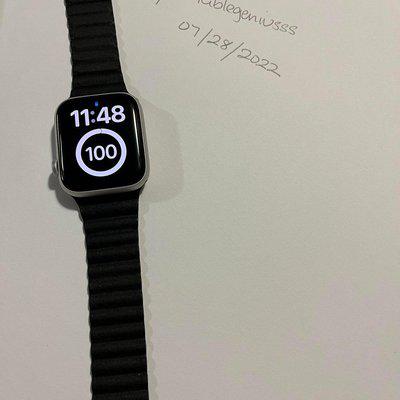