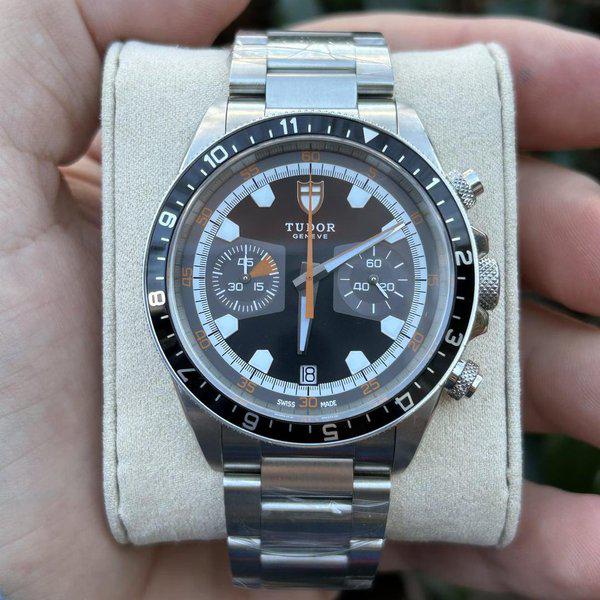 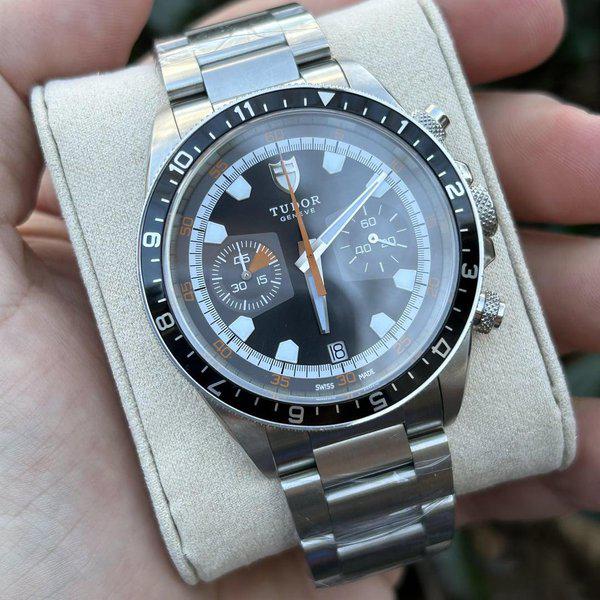 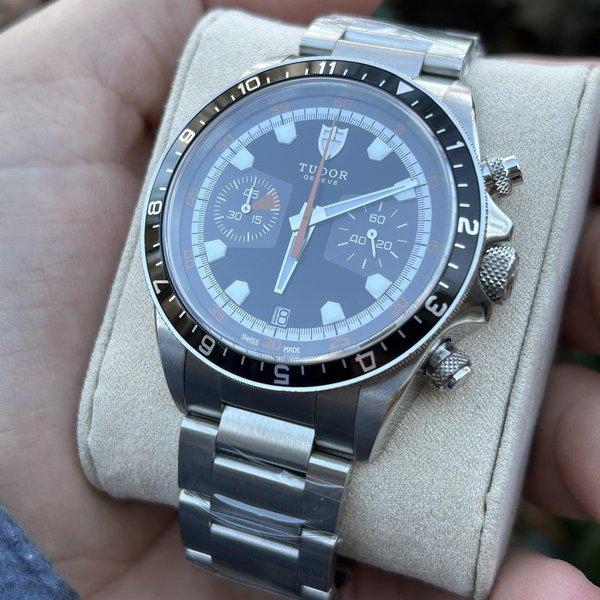 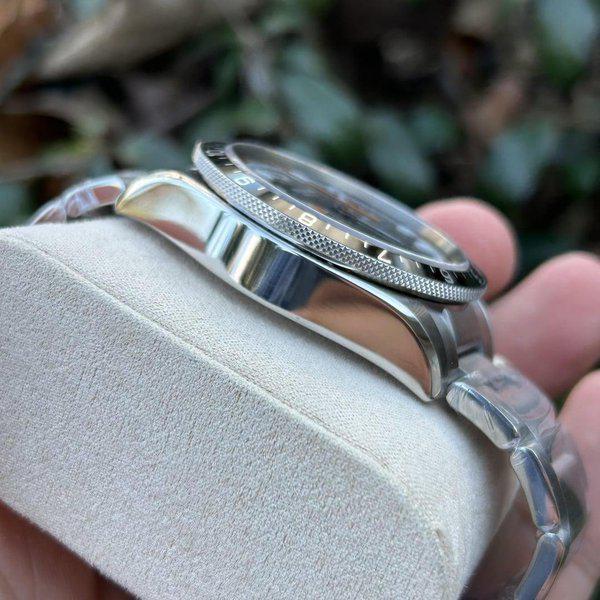 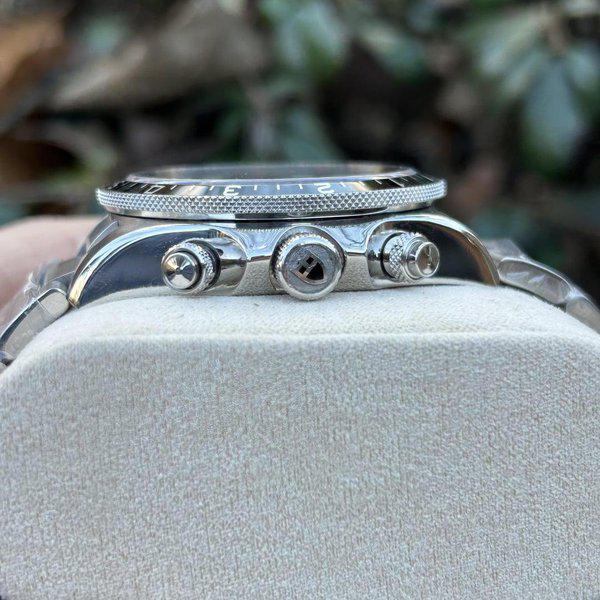 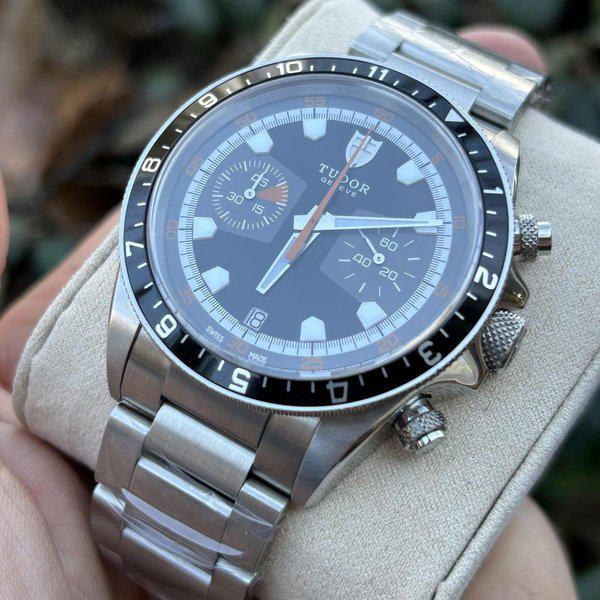 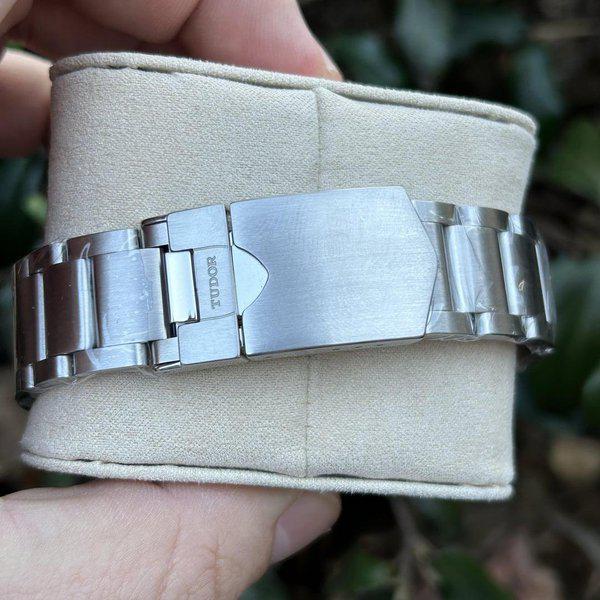 Montres Tudor SA has designed, manufactured and marketed Tudor watches since 6 March 1946. Rolex founder Hans Wildorf conceived of the Tudor Watch Company to create a product for authorized Rolex dealers to sell that offered the reliability and dependability of a Rolex, but at a lower price. The number of Rolex watches was limited by the rate that they could product in-house Rolex movements, thus Tudor watches were originally equipped with off-the-shelf movements while using similar quality cases and bracelets.

Historically, Tudor watches have been manufactured by Montres Tudor SA using movements supplied by ETA SA. Since 2015 however, Tudor has begun to manufacture watches with in-house movements. The first model introduced with a in-house movement was the Tudor North Flag. Following this, updated versions of the Tudor Pelagos and Tudor Heritage Black Bay have also been fitted with an in-house caliber.

Tudor watches are marketed and sold in most countries around the world including the United States, Australia, Canada, India, Mexico, South Africa, many countries in Europe, South Asia, the Middle East and countries in South America, particularly Brazil, Argentina and Venezuela. 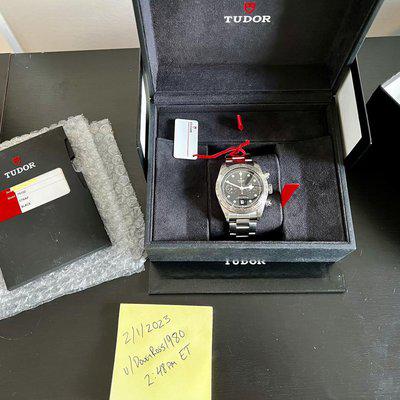 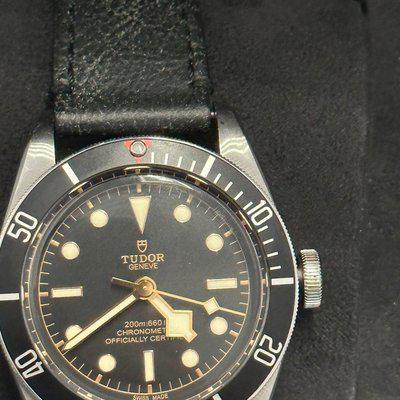 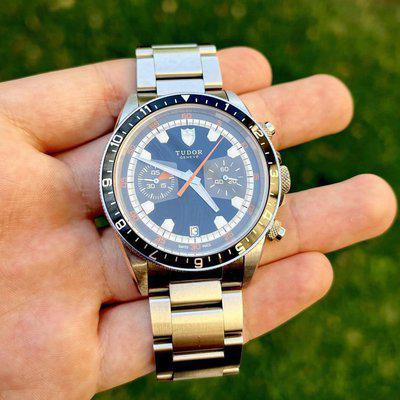 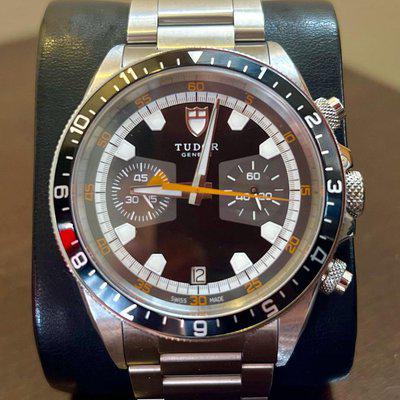 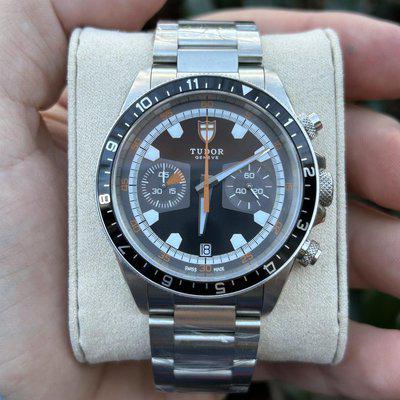 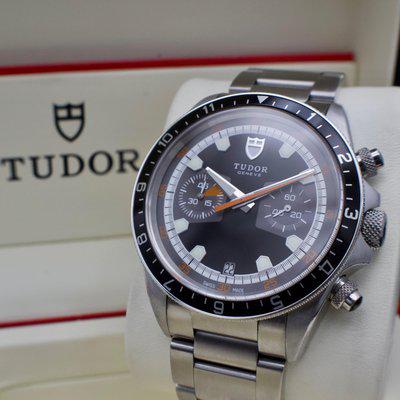 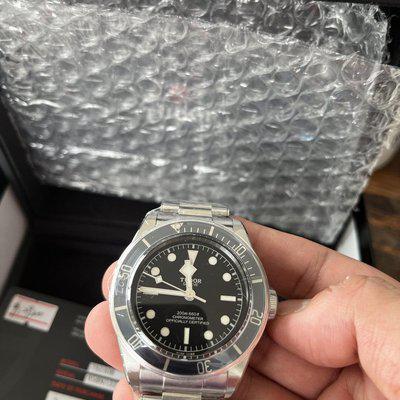 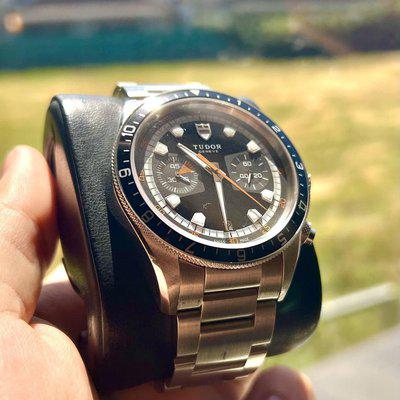 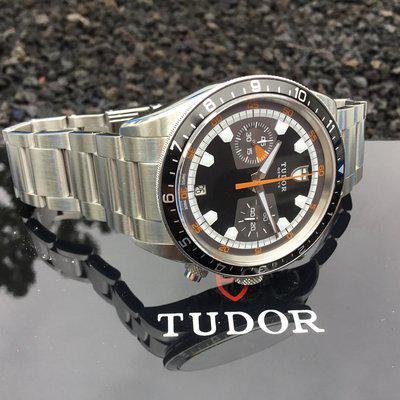 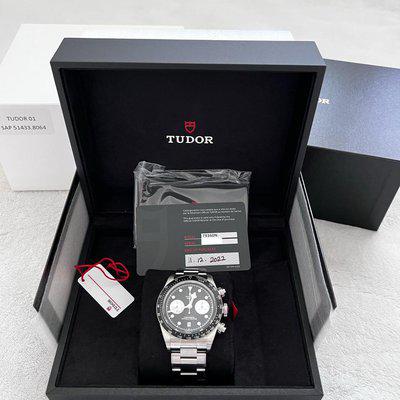